Councilman’s DUI Costs the City of Mesa Big Money Arizona takes driving under the influence very seriously – no matter who you are, so it is important to hire a DUI attorney in Phoenix. That was proven recently when Mesa City Councilman Ryan Winkle… 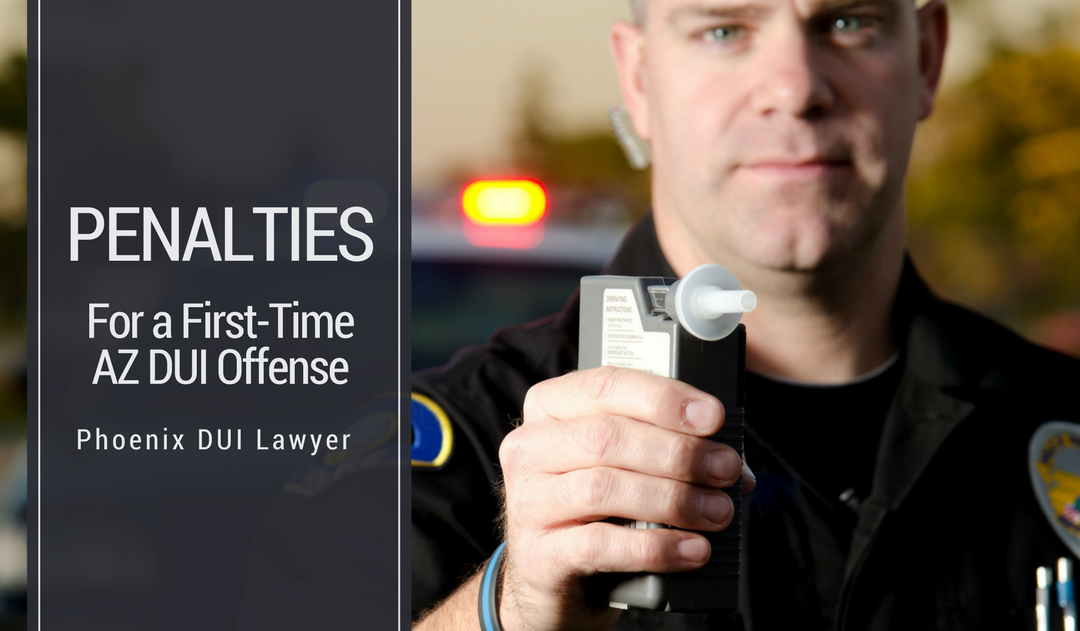 The Penalties for a First-Time AZ DUI Offense Driving while under the influence of drugs or alcohol is very dangerous and against the law. Driving under the influence puts you and other drivers at risk of serious injury or even death. The law takes…

Your Miranda Rights with DUI Cases in Arizona

Whether you’ve been arrested before or not, you are probably familiar with what your Miranda rights are. We’ve all heard the words repeated often in movies and television shows whenever a character is arrested onscreen: “You have the right to remain silent. Anything you… DUI For Marijuana and under 21 Can Hurt You More than Your License Finding a good Avondale DUI Lawyer or Marijuana Lawyer in Arizona can be really helpful if you have been caught driving under the influence of THC. Especially if you are under…

You know that when you drink and drive, you put yourself and other drivers on the road at risk. You just don’t the ability to make good choices or to react quickly, which means that you are more likely to cause a serious accident…. Driving Under the Influence is becoming a pandemic. Annually, the average number of people arrested for drunk driving is approximately 1,500,000. The average amount of people who die yearly from a drunk driving related accident is about 10,075. The number of DUI arrests per…

Even though everybody knows that drinking and driving is not only an illegal, but also an exceedingly stupid thing to do, there seems to be no cessation in drunk driving arrests, accidents, and fatalities in Phoenix stemming from alcohol or drug use. The main…